With these two simple words you can describe Bolster: Dark Techno.

As two like-minded friends found each other in their love of techno a seed was planted. Nourished by heavy beats and dark fx this seed set out to become one of the biggest trees of the forest that is the Techno scene.

The Bolster name was chosen because it perfectly describes how both Jo Smeets and Michaël Aerts felt in their partnership; complementing each other.

Like any modern story they met on Instagram, where they started chatting about their common factor: Their love of music. Jo Smeets, who worked on his music under the name Smetterlink, liked a story where Michaël Aerts shared some music he released under his alias, Mike Hauls. 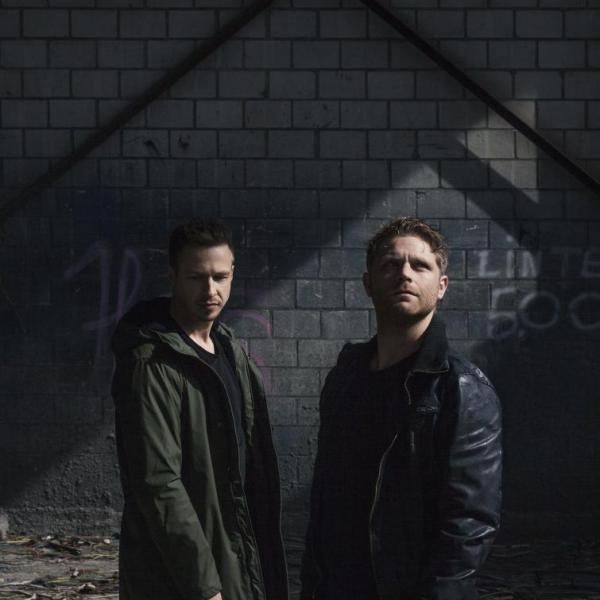 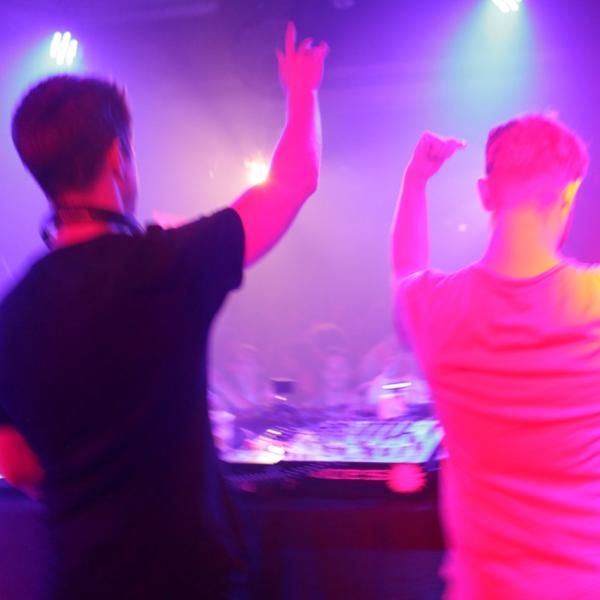 Soon they realised that it was the darkness of their separate songs that got a hold of them. Each of them started to get inspired by the other, in different fields. And several studio  meet ups later the inevitable happened:

'Vocalized' and 'Ethereal' were made under a featured artist alliance, and both tracks were quickly picked up by the MTZ Noir Records label.

After building a loyal following online they decided that the best way forward was as an ensemble, as their strong suits complimented each other. Mike is the studio nerd and Jo the performer.

And come March 2018 Bolster was born.

Together as one, they released their first EP, with the Italian based Retail Records, called 'Trip to madness'.

After the release of their EP MTZ Records asked them for a new track, which they could put on their 1 year anniversary compilation album. This was then followed by a collaboration between Bolster and Bollen & Fichtner for the Pure Belgian Techno compilation on the same label.

In between the single 'Purification' was brought out by the Leeds England based 'Oscuro Music'.

Their second EP (Desolation) came out on behalf of Reload Records, the label founded by The YellowHeads.

They also support the up and coming Belgian 'What Happens' label.

And last but not least, their tracks are being played by the Belgian national radio station 'Studio Brussel' resident dj Goldfox.

Bolster will be seen live at the Belgian Church Techno Festival on 12th of August 2018. 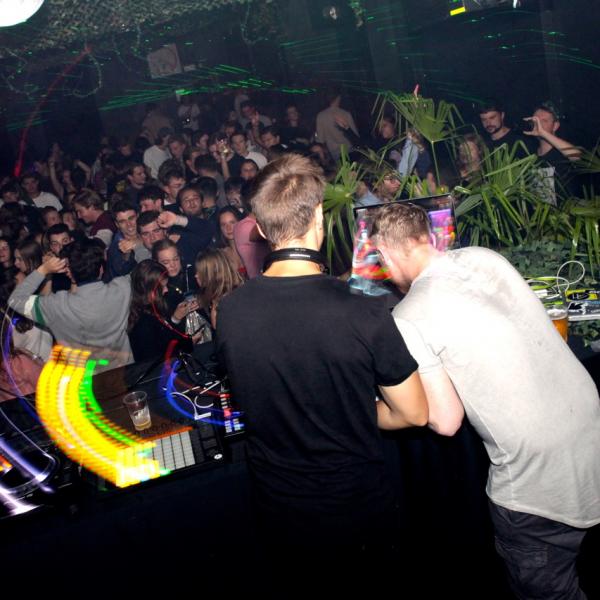 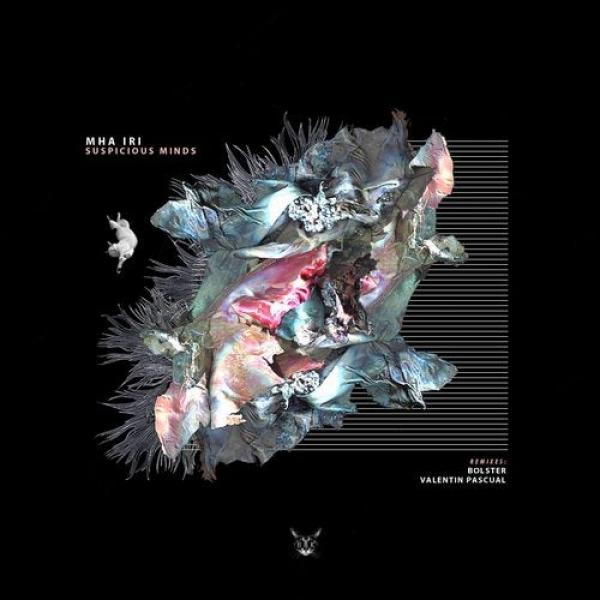 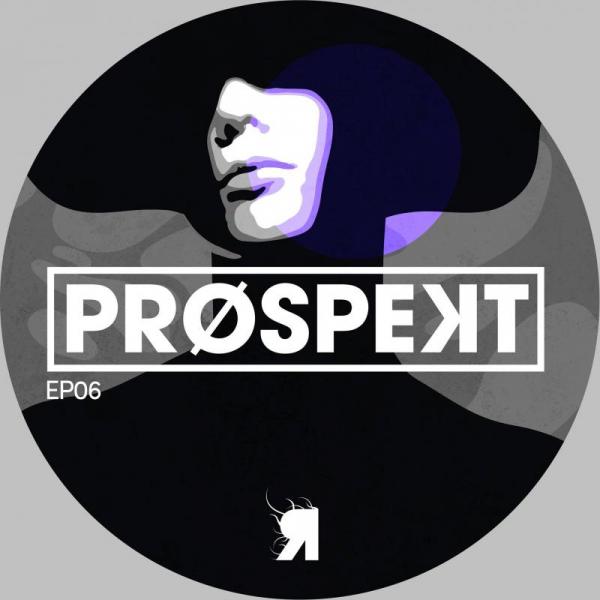 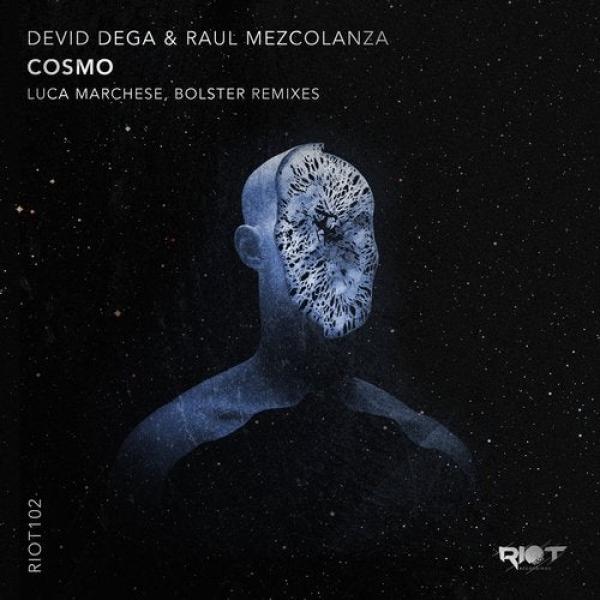 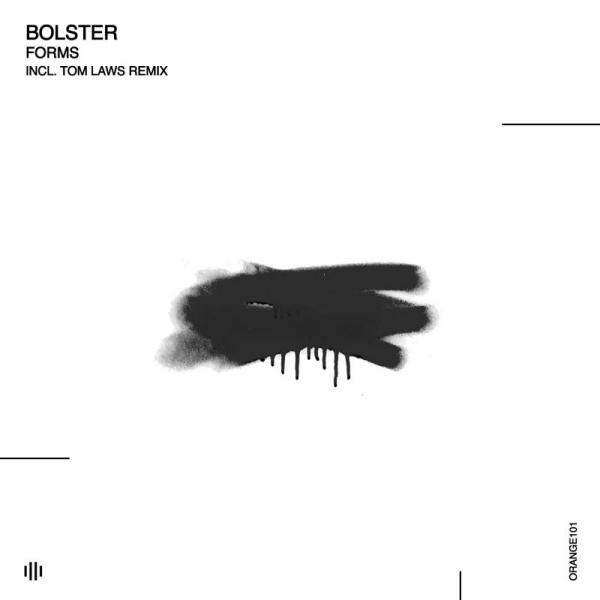 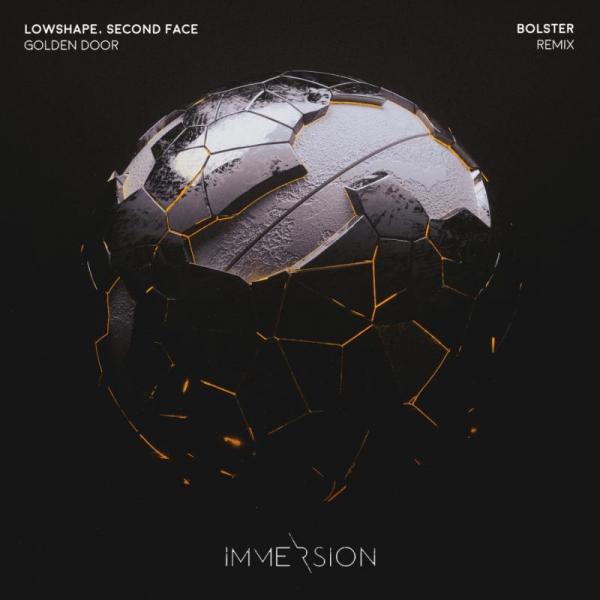